The first GRACE pilot event took place between 22-26 November 2021 at the facilities of the Cybercrime Unit, in the headquarters of the Cyprus Police. The purpose of the pilot was to bring together Child Sexual Exploitation (CSE) investigators from participating Law Enforcement Agencies and collect their feedback on the current state of the capabilities researched during the first cycle of the GRACE project.

Following the thorough facility preparations done by the GRACE project team and the Cyprus Police during the previous weekend, the 11 investigators had a full week to explore the GRACE capabilities first-hand. By drawing on their experience in CSE investigations, the participants were able to evaluate the maturity and progress of the capabilities and provide relevant feedback. The overall response was positive and the consensus was that the project is on a good track, with great potential for development. Both qualitative and quantitative feedback was collected from the investigators, in order to help shape the direction to be followed during the next two project cycles and to identify any areas of enhancement that would need to be addressed.

The pilot participants and the project as a whole were pleased with the way the pilot was executed and the feedback generated, paving the way for the next two project cycles. 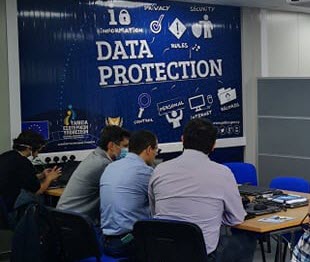 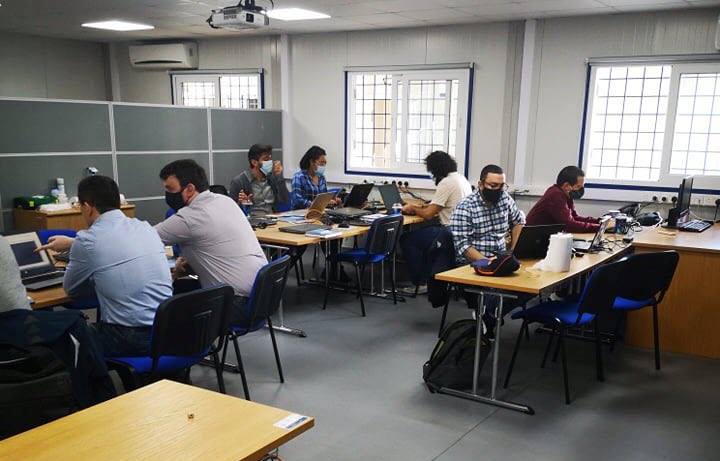